Planning For The Parade

In case you weren't aware, Gatlinburg hosts the earliest Fourth of July parade in the nation each year. In fact, it steps off just after midnight on the 4th (the evening of the 3rd), so it's hard to make it any earlier and still be on Independence Day.

For 44 years, Gatlinburg's 4th of July Midnight Parade has kicked off the holiday, following a mile-long parade route that runs from Baskins Creek Bypass on East Parkway, turns south onto Parkway at traffic light #3 and then travels the length of downtown to traffic light #10 at Ski Mountain Road.

This year, UT Lady Volunteers basketball coach Kellie Jolly Harper is the grand marshal, and as always, the processional features plenty of floats and bands, all celebrating the 243rd anniversary of our nation's independence. The parade has garnered national attention and awards for the excellence of its entertainment. National Geographic Traveler Magazine has named it one of the Top Ten Parades in the U.S., and it has also been named a Top 20 event by the Southeast Tourism Society.

Gatlinburg police will close two southbound lanes of U.S. Highway 321/East parkway from Food City to Little House of Pancakes at 6:45 p.m. on Wednesday, July 3. Immediately prior to the parade, all traffic on Highway 321/East parkway, in both directions, will be stopped at 11:15 p.m. until the parade passes. Additionally, all northbound traffic on U.S. Hwy. 441 will be re-routed from the national park to the Gatlinburg Bypass at 11:30 p.m. Finally, all traffic will be stopped on the parade route at 11:40 p.m. and will not resume until the parade has concluded.

Anyone wanting to view the parade is encouraged to get to town by Wednesday afternoon and plan on not driving anywhere until after the parade is over. We recommend parking in one of our seven downtown lots, which are in locations near and along the Parkway. You can park in the lot closest to your preferred vantage point or park in any of the lots and walk or take the trolley to your favorite viewing spot.

You'll find that our Gatlinburg parking prices are hard to beat when you consider that you can leave your vehicle in the lot for the entire day if you want. Traffic will be very heavy that day, so the earlier you arrive in town the better. And believe us; once you park, you're not going to want to do any more driving until after the parade anyway. Gatlinburg is easily walkable, and you'll find tons of places to eat, shop and have fun! 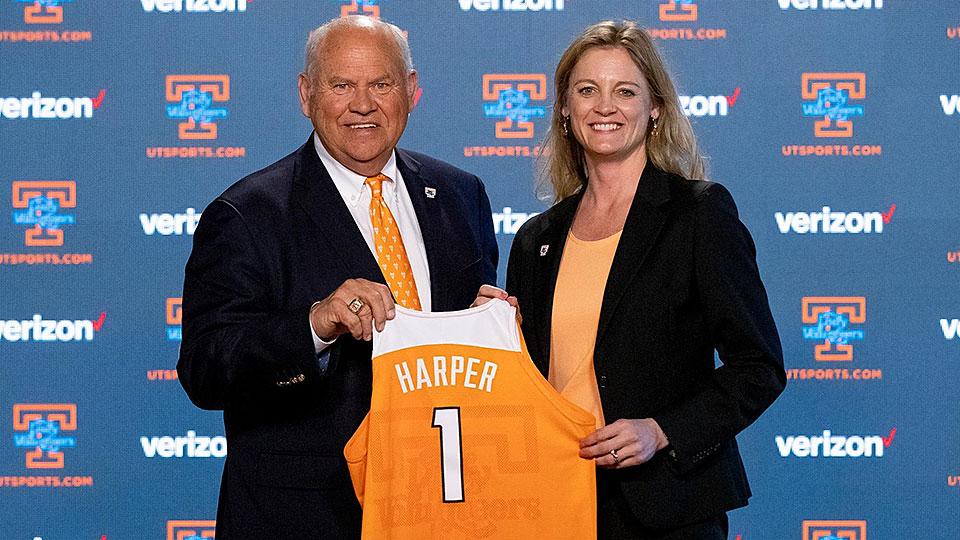