May the Fourth (of July) Be with You! 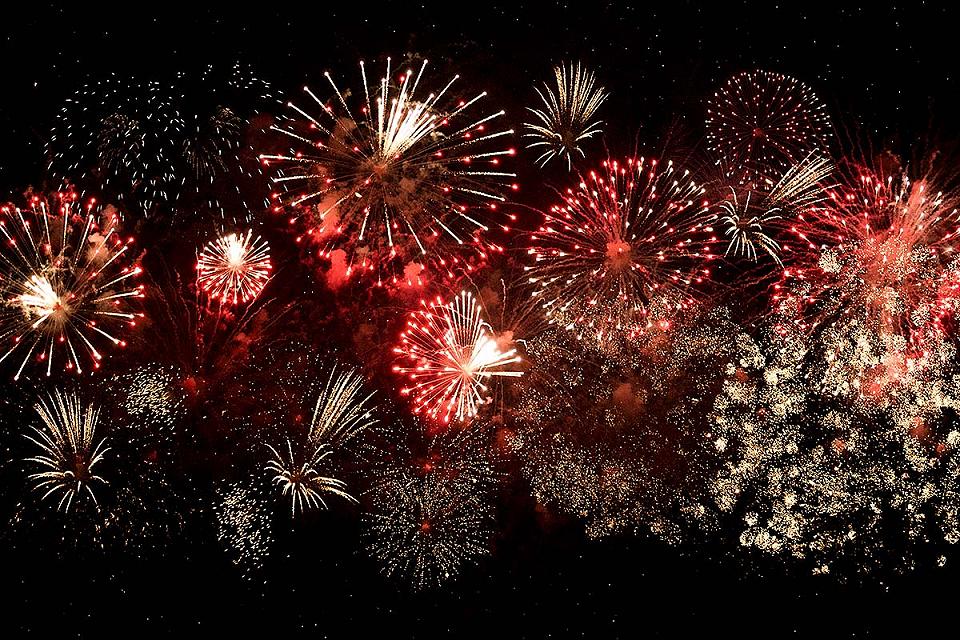 As we officially transition from spring into summer, we're already seeing a lot of June in the rear-view mirror here in the Smokies. But there's still plenty of vacation season left, and the next big milestone on our local calendars is the Independence Day holiday coming up on July 4.

What are your plans for the 4th this year? Sure, you could make the usual trip to the fireworks stand and spend all your money on stuff that goes “bang.” But this year, why not channel your resources into a different kind of experience, like one you can only have in the Great Smoky Mountains of Tennessee?

This year, there's a lot going on in terms of celebrating our nation's official birthday. For example, in Gatlinburg, the first Independence Day parade in the nation each year steps off at 12:01 a.m. on July 4 (the night of July 3). The 47th Annual Gatlinburg Fourth of July Midnight Parade will start at the intersection of East Parkway and Baskins Creek Bypass, turn south onto the Parkway at traffic light #3 and continue through town until it ends at Ski Mountain Road.

Parade goers are encouraged to arrive early on Sunday the 3rd to avoid traffic and to secure a place to watch along the Parkway in downtown Gatlinburg. This event has been named by National Geographic Traveler Magazine as a Top Ten Parade in the U.S.

Later on Monday morning, the annual River Raft Regatta will take place on the Little Pigeon River in downtown Gatlinburg. Contestants will register their floatable toy-sized rafts (or rubber ducks) at the starting line - at the former Christ in the Smokies Museum - starting at 11 a.m. The race kicks off at 1 p.m. and ends when all entries cross the finish line at Ripley's Aquarium of the Smokies. All proceeds of the event benefit the Gatlinburg Chamber Foundation.

On the night of the 4th, beginning at 11 p.m., the city of Gatlinburg will also present a spectacular 20-minute fireworks show at the Space Needle attraction. Spectators can view the fireworks from any vantage point in town, whether on street level, a hotel balcony or even a pull-off observation point along the Gatlinburg Bypass. This fireworks show has been designated a Top 20 event by the Southeast Tourism Society.

If you're planning to arrive downtown early on the 3rd to stake out your viewing spot for the midnight parade, we have Gatlinburg parking garage hours that will accommodate the most eager of early birds. Just choose from any of our many downtown parking locations and pay one rate for the entire day. We recommend the same strategy if you come back for the River Raft Regatta or the fireworks show on Monday the 4th.