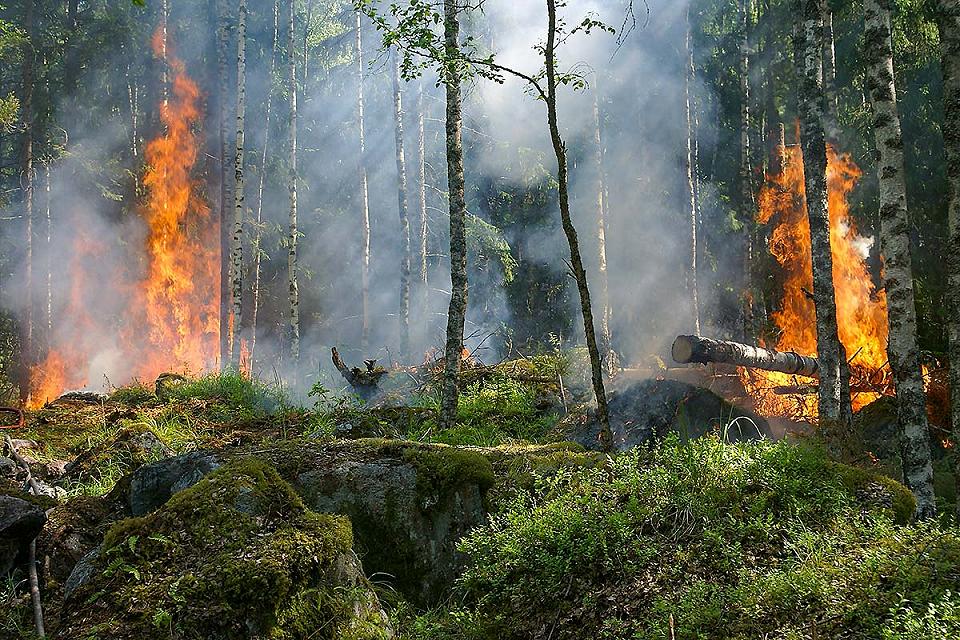 Since we often talk about the Great Smoky Mountains and their native black bear population, it seemed fitting that we devote at least a little of our bimonthly coverage to the most famous national park bear of them all-at least as far as fictional bears are concerned-Smokey Bear.

Created in 1944, the Smokey Bear Wildlife Prevention campaign is still the longest-running public service advertising campaign in U.S. history, having already educated generations of Americans about their individual roles in preventing wildfires. Despite the campaign's success, however, wildfire prevention remains one of the most critical issues affecting our country, as evidenced by the annual devastating fires in the Western U.S. and even the deadly fire that swept through parts of Gatlinburg and Great Smoky Mountains National Park in 2016.

And in case you were wondering, the mascot's official name is, in fact, Smokey Bear, not Smokey THE Bear.

Smokey Bear got his start when the Cooperative Forest Fire Prevention program began working during World War II to help prevent forest fires, since so many experienced firefighters and able-bodied men were serving overseas. They CFFP originally used Walt Disney wildlife characters like Bambi as early mascots, but when those rights terminated, the CFFP chose the majestic bear as its official mascot.

The Forest Service authorized the creation of Smokey Bear as a wildfire-prevention mascot was in 1944, and the first poster of the campaign depicted a bear pouring a bucket of water on a campfire.

Was there ever a real-life Smokey Bear mascot? Yes, there was.

In 1950, a bear cub was rescued from a deadly wildfire in the Capitan Mountains of New Mexico. He had badly burned paws and legs, but he was treated by a fire crew, and after news of his story spread across the country, the cub was adopted by the U.S. Forest Service and eventually was transported to its permanent home at the National Zoo in Washington, D.C.

Smokey helps protect our woodlands here in the Smokies, but it's up to us to help protect our black bear population. Please don't feed wild black bears your food, and please don't get close to them just to get a great photo. That's dangerous to both bear and people.

A great and safe way to learn about bears is to visit the Sugarlands Visitor Center in Great Smoky Mountains National Park. You can drive there directly or park your car in Gatlinburg and take a trolley to the visitor center.