Get Your Crafts Fix In Gatlinburg This Fall 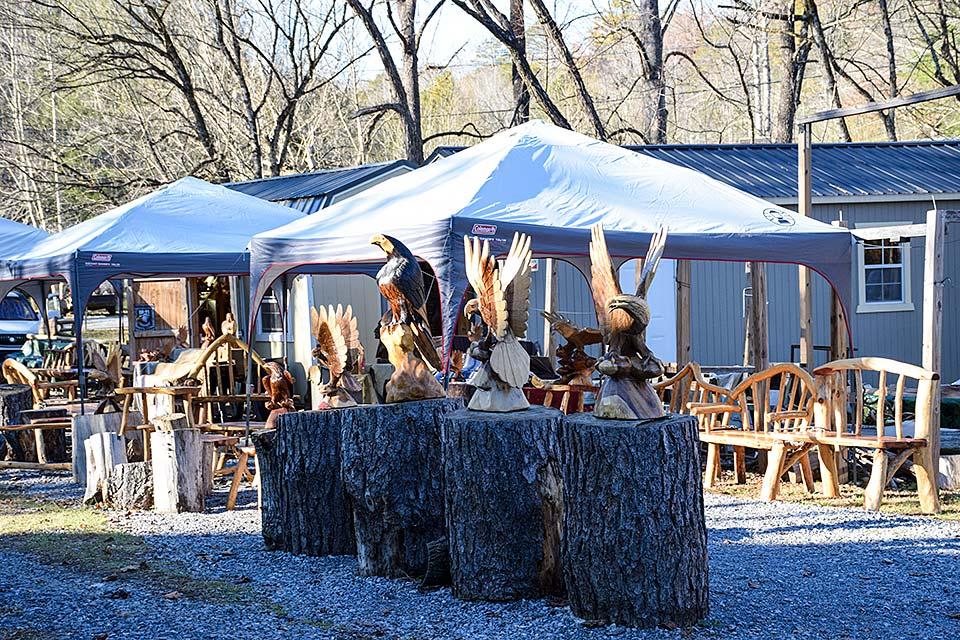 Folks have been coming from all over the world to see the Great Smoky Mountains since the early decades of the 20th century. The formation of the national park made this area an even more popular destination. But did you know that besides the mountains themselves, arts and crafts became the foundation for what is pretty much the oldest tourism industry around here?

The Appalachian folk who lived in East Tennessee prior to the formation of the national park practiced many forms of arts and crafts, like pottery and weaving, to create items they used as part of the everyday lives. But the women of the Pi Beta Phi national sorority showed these locals how to market and sell their wares to the growing number of tourists coming to town to visit the mountains. And thus, the local arts and crafts industry was born.

Those who visit the community, which is located primarily along Glades and Buckhorn Roads in Gatlinburg, can stop by these craft studios and browse the finished pieces on display and, on occasion, watch the resident crafts people at work. The community is also home to a number of eateries, making it a place where you could spend an entire day if you so desired.

But that's not all that's in store for craft fans in Gatlinburg, The residents of the Arts & Crafts Community put on two craft shows each year at the Gatlinburg Convention Center, and that same venue is also home to the Gatlinburg Craftsmen's Fair, which is currently running through October 21. That event is a juried show where only the best of the best from across the nation are allowed to display, sell and demonstrate how to make their handcrafted wares.

If you plan to attend any of these events at the Convention Center between now and the end of the year, remember that we have multiple lots in downtown Gatlinburg that you could use either as a place to park while walking to the convention center, or you could use them as Gatlinburg trolley parking and then take one of the many trolley routes to other parts of Gatlinburg and even Pigeon Forge, where attractions ranging from Star Cars to Dolly Parton's Stampede provide hours of family entertainment and restaurants like Crockett's Breakfast Camp and No Way Jose provide tasty meals morning, noon and night. 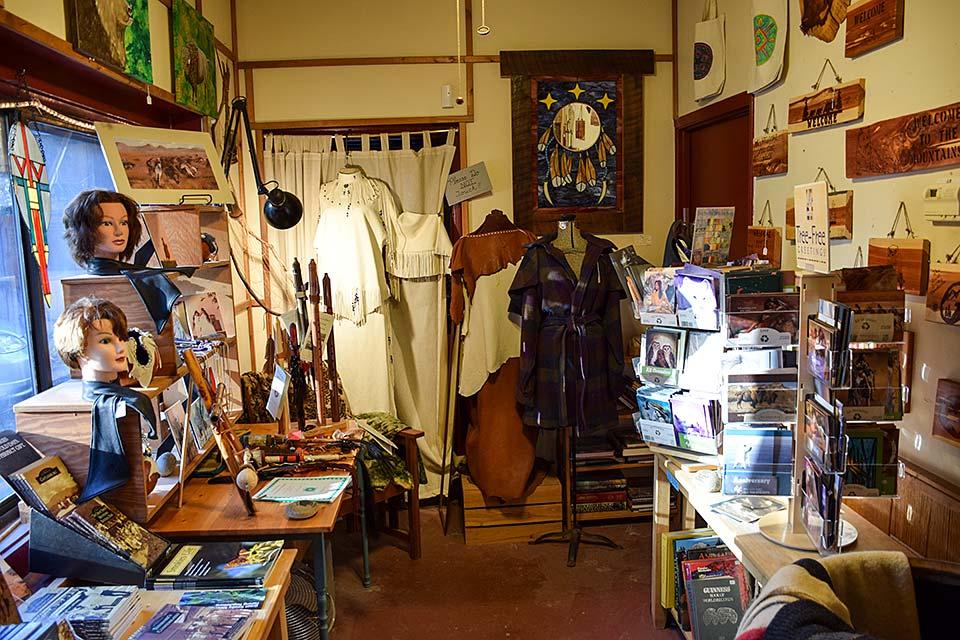